Today’s cinema adventure: Trainspotting, the 1996 breakthrough feature by future Oscar-winning director Danny Boyle, a harrowing portrait of working-class youth embracing the self-destruction of heroin addiction to escape the bleak environment of economically depressed Edinburgh. Combining the most imaginative elements of the theatrical and the cinematic, Boyle’s wildly youthful, energetic filmmaking- utilizing his now-trademark innovative visual style and edgy pop soundtrack choices- makes this highly acclaimed and popular slice of the squalid life into a treat for the eye and ear, an entertaining wild ride through a nightmare world that is ultimately as life-affirming as it is horrifying.  John Hodge’s screenplay, based on a novel by Irvine Welsh (who incidentally appears in a small role), tackles its subject without ever resorting to preachiness, instead presenting the degrading roller-coaster-existence of a drug addict as a progression of events, seen from the inside perspective, which illustrate the way their habit transforms a normal, mundane life into an surreal caricature; influenced by the “kitchen sink” and absurdist theatre styles which dominated the stage and screen dramas of mid-century Britain, Hodges grafts elements of both into an electrically contemporary milieu, undercutting the grim realism of the subject matter with ironic humor and a distinctly modern cynical edge, disarming the audience and allowing us to laugh even as we are being appalled- which gives the tragic moments the even greater impact that comes with surprise.  The young cast is uniformly superb, but the undisputed standout- and rightly so- is Ewan McGregor in his star-making performance as Renton, the central protagonist; his charisma and intensity are so powerful that he remains infinitely loveable- and believable- whether he is philosophically enduring the debasement of his addiction, gleefully pursuing criminal activity to support it, or resolutely dedicating himself to rise above his sordid background.

Listed by the British Film Institute as one of the top ten British films of all time and consistently named as one of the best films of the ’90s, Trainspotting is not for the squeamish or for those uncomfortable with moral ambiguity, and it should be said that the thick Scots dialect can be difficult to penetrate for the first 20 minutes or so; but the rewards of this vibrant, influential movie are well worth the patience and the effort for those who are up to it.  Boyle may have since surpassed his work on this early masterpiece, but for sheer audacity and unabashed youthful bravura, it still stands among the finest films of his career. 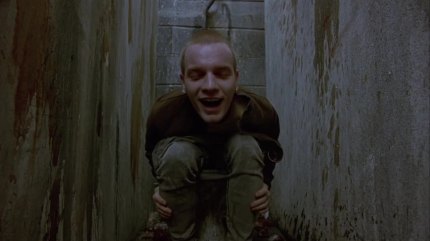 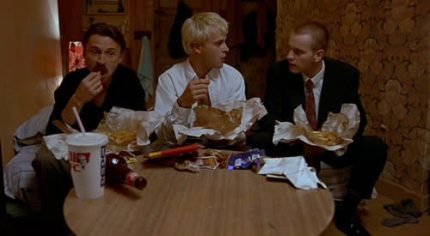 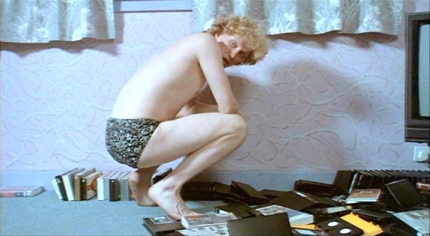 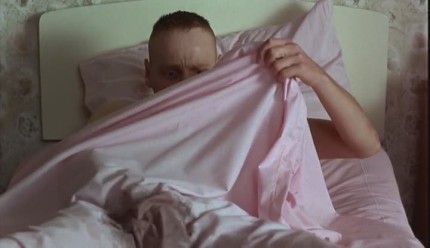 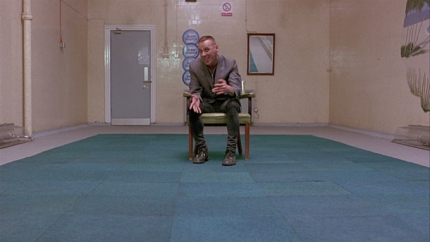 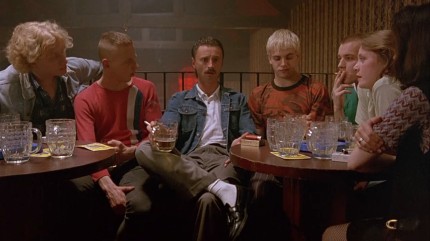 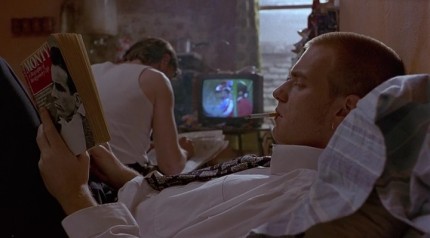 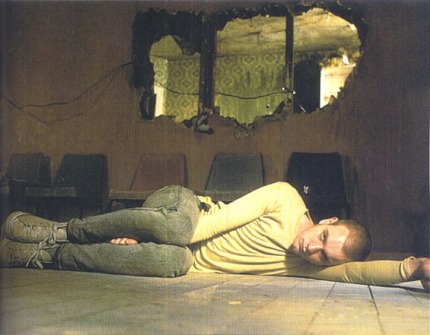