Today’s cinema adventure: Dalí in New York, a 1965 documentary by Jack Bond depicting the visit of the infamous Spanish surrealist to Manhattan in conjunction with the opening of a retrospective exhibition of his work at the Hartford Gallery of Modern Art. Shot in a distinctively sixties-avant-garde black and white by Jim Desmond, this brief (57 minutes) visit to the world of the 20th Century icon was made over two weeks prior to the opening, as Dalí made the rounds of the New York art and society scene, attending gatherings, staging “events” (such as a procession in the streets with a plaster cast of a Michelangelo statue and a photo session involving the artist lying in a coffin with an ant-filled egg in his mouth, surrounded by a million dollars in cash and an ocelot), and conversing with Bond’s collaborator, actress/writer Jane Arden- that is, until she falls from Dalí’s favor in a controversial exchange in which she refuses to humor his assertion that “everyone is my slave.” The conversations yield little by way of meaningful exchange- Arden tries too hard to engage the painter in a dialogue about his work and Dalí steadfastly resists, preferring instead to make characteristically inflammatory proclamations and declarations of his own supremacy- and the film ultimately offers little direct insight into the artist or his philosophies. Nevertheless, much can be gleaned by watching his antics and his interactions; throughout the film, he is obviously aware of the camera at all times, his eyes constantly darting to the lens as he orchestrates his image for mass consumption. Always the showman, his outrageous acts and statements are clearly calculated to promote himself and his art, and even his creative process itself seems to be little more than another tool for publicizing the “cult of Dalí,” as evidenced in the remarkable closing sequence when he paints for an audience, accompanied and inspired by the music of flamenco guitarist Manitas De Plata and singer Jose Reyes. The entourage with which he surrounds himself, which includes a “military advisor” and the supposed reincarnation of his dead brother, are all extensions of his own bizarre personality, conforming to the roles he has assigned them for his- and presumably their own- personal benefit; and his wife and muse, the austere and vaguely contemptuous Gala, is presented, as he presented her, as an idealized icon of feminine detachment: she says little, and by saying little, speaks volumes. All of this is interlaced with lengthy sequences (designed and photographed by Tom Taylor) showcasing Dalí’s familiar art, depicted by a fluid camera lovingly examining the details of his imagery and revealing some of the unifying thematic elements that were continually present in his body of work- though the black-and-white cinematography robs us of his stunning and effective use of color, making us long to rush to the nearest bookstore and browse through one of the many coffee table books offering high quality Dalí reproductions.

Dalí in New York was largely forgotten for many years, a parenthetical curiosity from a period when the famed artist was being overshadowed by representatives of the more modern movements of art, such as Warhol, whose vision of themselves as the ultimate manifestation of their work was prefigured by Dalí himself- something he alludes to in the film. After a 2007 screening at MOMA, it has been resurrected as a document of a figure whose importance to the art world is still being debated. In the twenty-plus years since his death, Salvador Dalí has become less and less remembered for the outrageous circus with which he surrounded himself and his enormous catalogue of paintings have become more and more familiar, many of them having achieved the status of icons. This little documentary is by no means a complete picture of the man or of his work, but it does offer a rare opportunity to get close to a figure who, during his life, was often dismissed as a charlatan and an opportunist, but whose work has undeniably exerted an unfathomable influence on western visual art. Most of Dalí’s rhetoric can be assessed as showmanship, not categorizable as true or false, but at least one of the statements he makes in this film is clearly wrong: at one point he declaims that his work is not important, that only Dalí himself matters. Time has thankfully proven this to be an overstatement on his part. 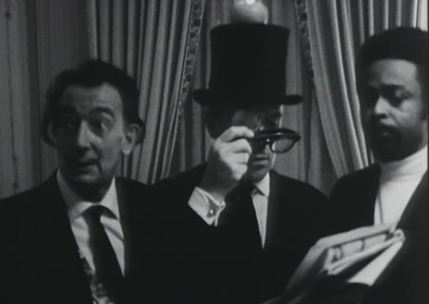 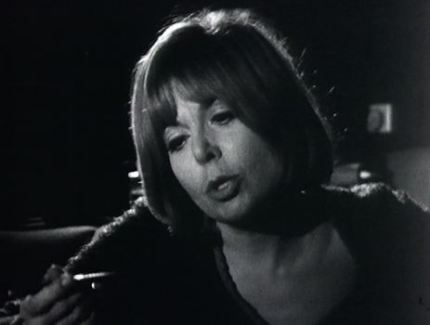 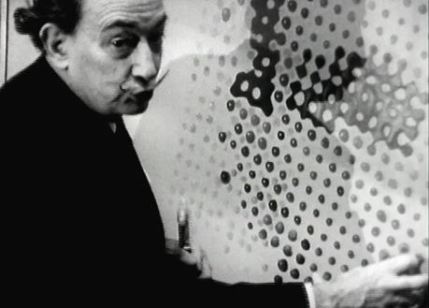 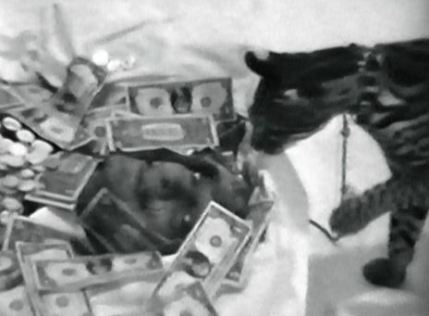 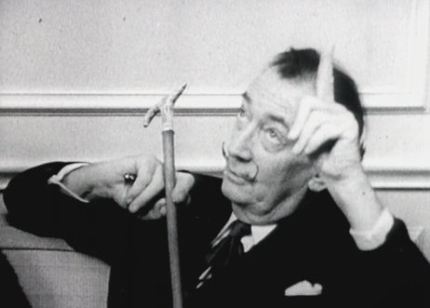 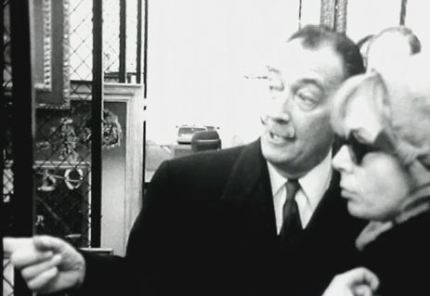