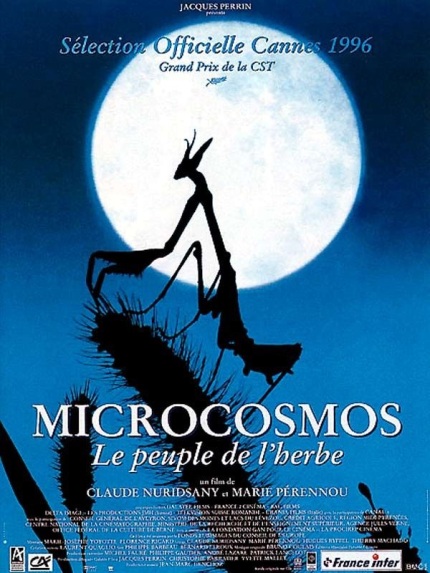 Today’s cinema adventure: Microcosmos: le peuple de l’herbe (the grass people), a 1996 French documentary depicting the behavior and interaction of various insects and other minuscule creatures as recorded with specially-developed cameras and microphones that reveal their tiny world in a staggering and beautiful wealth of detail.  Fifteen years in the making and originally shown on French television, it was marketed in the U.S. as a family-friendly nature film and became a relative hit at the box office- for easily understandable reasons.  With remarkable cinematography that rivals today’s high-def technology in clarity and depth, directors Claude Nuridsany and Marie Pérennou construct a riveting chronicle of the world under our feet, accomplishing the improbable effect of inspiring empathy with the kinds of animals that, for most, normally inspire nothing but revulsion. Spiders, snails, mantises, ants, bees, earthworms, dung beetles and water bugs enact their daily experiences, and the titanic nature of their struggles is made visceral by the scale in which they are shown; the audience, transported into their tiny realm, is given a bug’s eye view of what it takes to survive, as well as being treated to some breathtaking footage of nature’s beauty, all to the accompaniment of a haunting score by film composer Bruno Coulais.  Even more remarkable is that, with a bare minimum of narration (provided in the English-language version by Kristen Scott-Thomas), the audience is treated to drama, suspense, and even humor, arising naturally from the behavior of the film’s multi-legged cast; the overall result is a film experience that is not only educational, but entertaining, awe-inspiring, and, somehow, strangely moving. 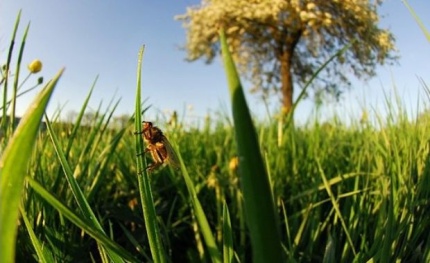 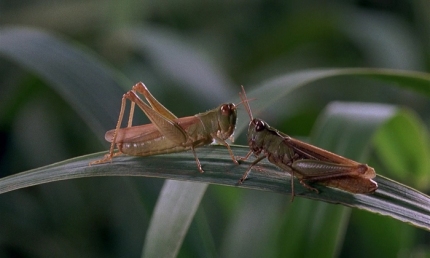 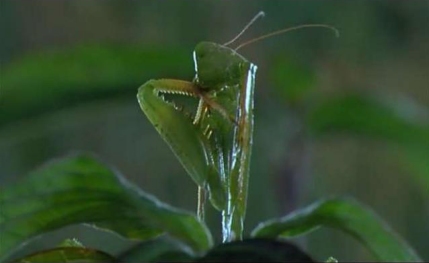 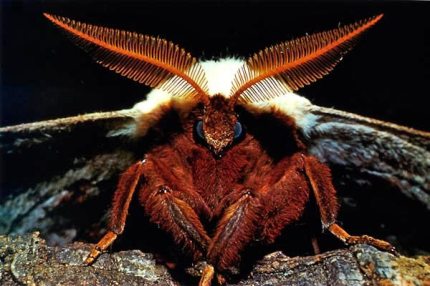 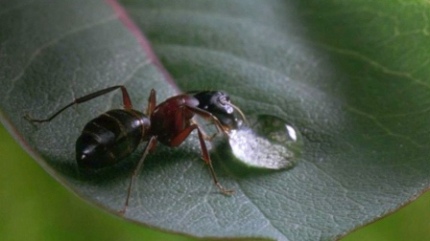