Today’s cinema adventure: The Man Who Fell to Earth, Nicholas Roeg’s 1976 feature starring David Bowie in his first leading film role.  Based on a 1963 novel by Walter Tevis, it tells the story of Thomas Jerome Newton, an extra-terrestrial visitor who uses his advanced technology to build an enormous fortune, with the intention to finance the transport of water back to his drought-ravaged home planet, only to be trapped by the interference of corporate and governmental forces- and by his own indulgence in the pleasures of an earthly lifestyle.  Visually arresting, leisurely paced, solemn and thoughtful in tone yet experimental and occasionally sensational in style, Roeg’s film (like it’s protagonist) is something of an enigma.  Eschewing clarity for mood, the director obscures the storyline with surreal imagery depicting the visceral experiences of its characters, flashbacks to the blasted desert landscape of Newton’s world, strange episodes of temporal disturbance, and a continual shifting of focus among the perspectives of the various principals.  The result is a disjointed, confusing film which seems designed to make sense only upon repeated viewings, with plot points revealed in passing by off-handed dialogue, the omission of key details which forces them to be filled in by audience assumption, and the ambiguous resolution of major story elements which leaves more questions than answers.  These, however, are deliberate moves on Roeg’s part; he is less interested in presenting a cohesive science fiction narrative than in exploring a metaphor about the lure of wealth and pleasure and the corruptive influences of social and political forces, and he expresses these themes through a meticulously edited mix of hallucinogenic, serene, majestic and pedestrian images which blend to create a dreamlike final product.  As for the acting, the key supporting roles are effectively filled by experienced pros Rip Torn and Buck Henry, as well as seventies flavor-of-the-day starlet Candy Clark as a blowsy hotel housekeeper who becomes Newton’s companion; but the film is, of course, centered on Bowie, here at the height of his rock icon popularity, who provides the perfect blend of childlike simplicity and jaded sophistication, exuding both poise and vulnerability and projecting the haunted longing and the bitter disillusionment that mark Newton’s odyssey through the experiences of our planet.  Bowie himself has admitted to his heavy use of cocaine during the making of the film, which (though regrettable from many viewpoints) no doubt served to enhance the dissociated, alien persona which so perfectly complements its dreamy, distant mood.  Added to the mix is superb cinematography by Anthony Richmond (which dazzlingly captures, among other things, the beauty of the New Mexico landscape that provides the setting for much of the film) and a well-chosen soundtrack of music (compiled by ex-Mamas-and-Papas-frontman John Phillips) featuring avant garde compositions and familiar pop tunes from various eras.  The bottom line on this cult classic: if you are looking for a straightforward sci-fi tale, don’t look here- although the currently available version is a restored director’s cut which makes the plot somewhat more coherent than the highly-edited original release, you are almost guaranteed to be disappointed.  However, if you are interested in a thought-provoking visual experience (or if you are a hardcore Bowie fan), this really is a must-see, and though it is ultimately somewhat cold and unsatisfying, it is a film which will stay with you for a long time afterwards. 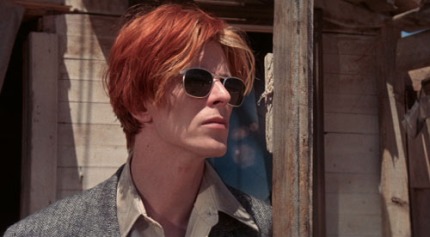 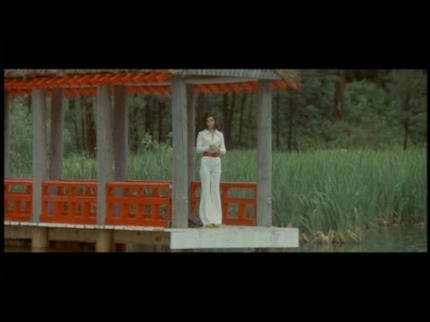 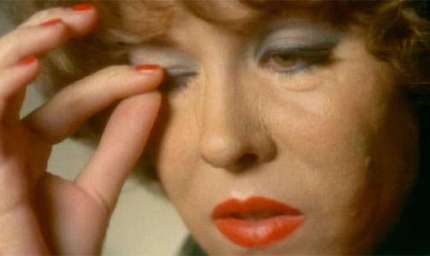 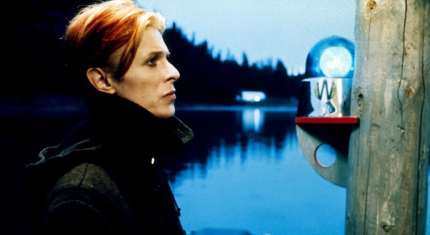